This project saw Berg’s onsite fitting team travelling to site and undertaking removal of the existing pump. Following this the pump was transported back to our workshop where it was stripped and assessed. A condition report was created for SunWater with a number of overhaul recommendations included. Following approval from SunWater overhaul works were carried out on the relevant pump components. On completion of the overhaul works the pump underwent hydro testing.

In addition to undertaking pump works, the Suction, Discharge & Non-return valves were also stripped and assessed with a condition report then being sent to SunWater. Following their approval, overhaul works were carried out. After all the pump and valve overhaul works were completed and relevant testing undertaken, the pumps and valves were transported back to the Boondooma Pump Station and reinstalled by Berg’s onsite fitting team. 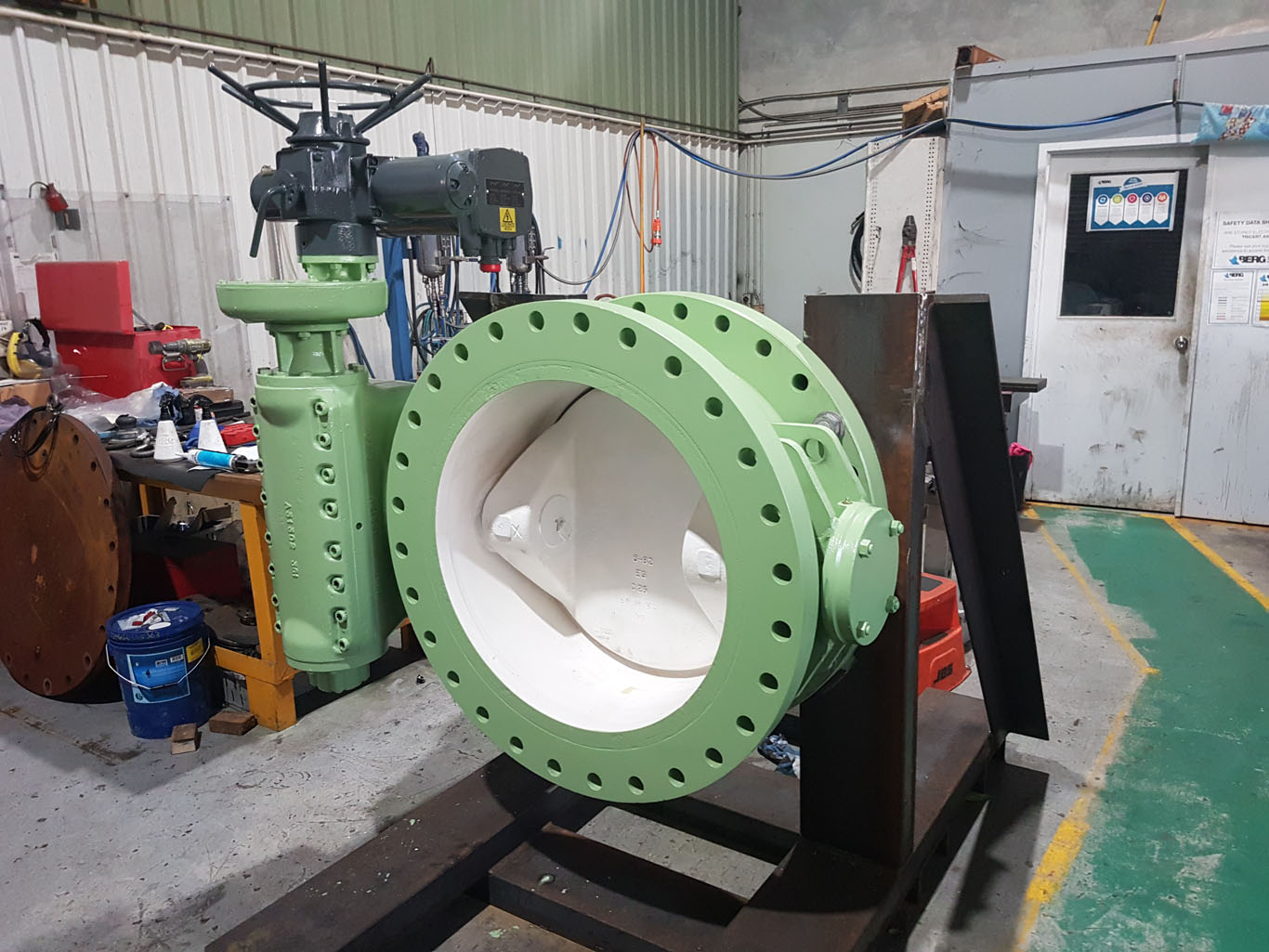 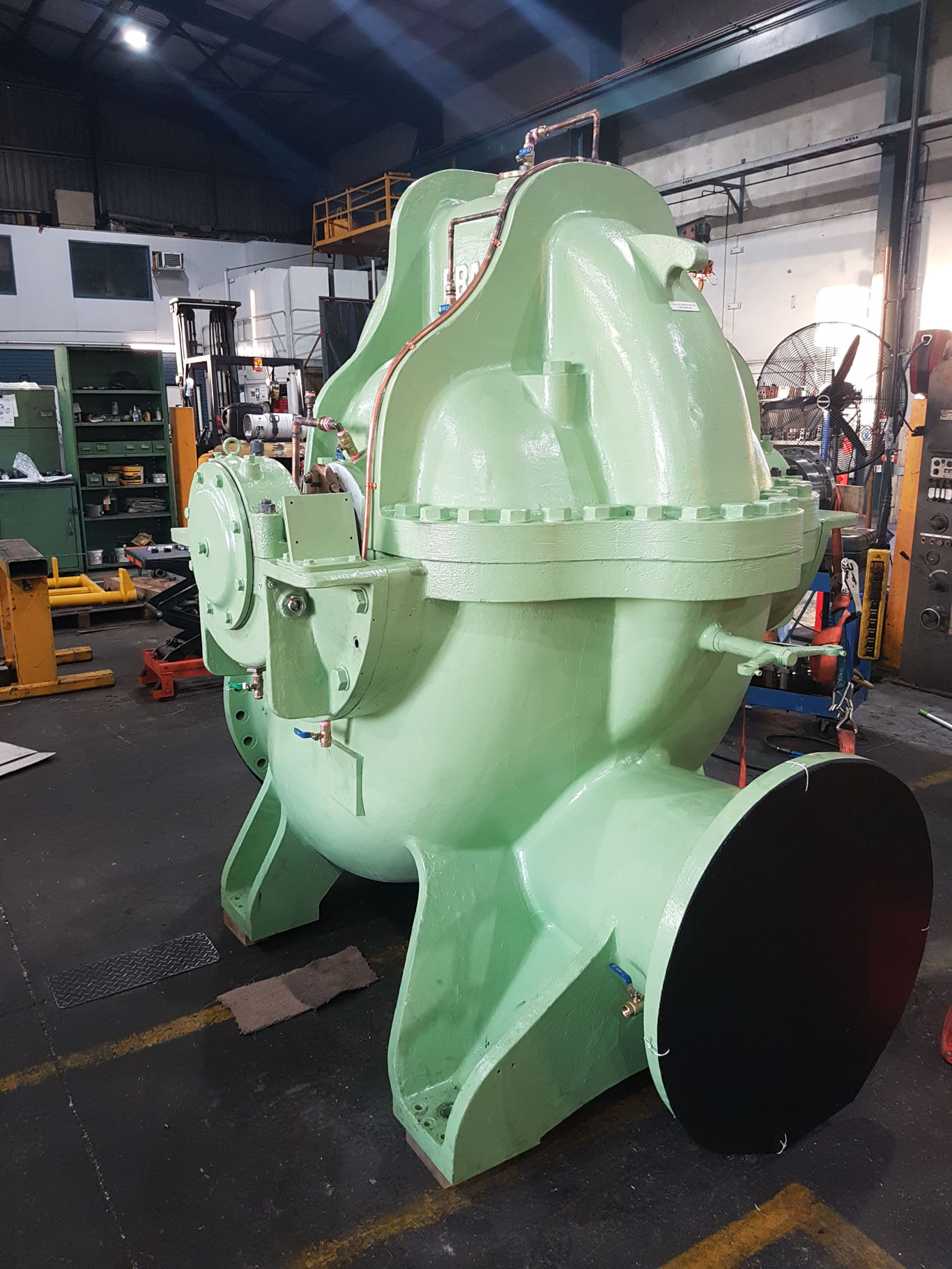 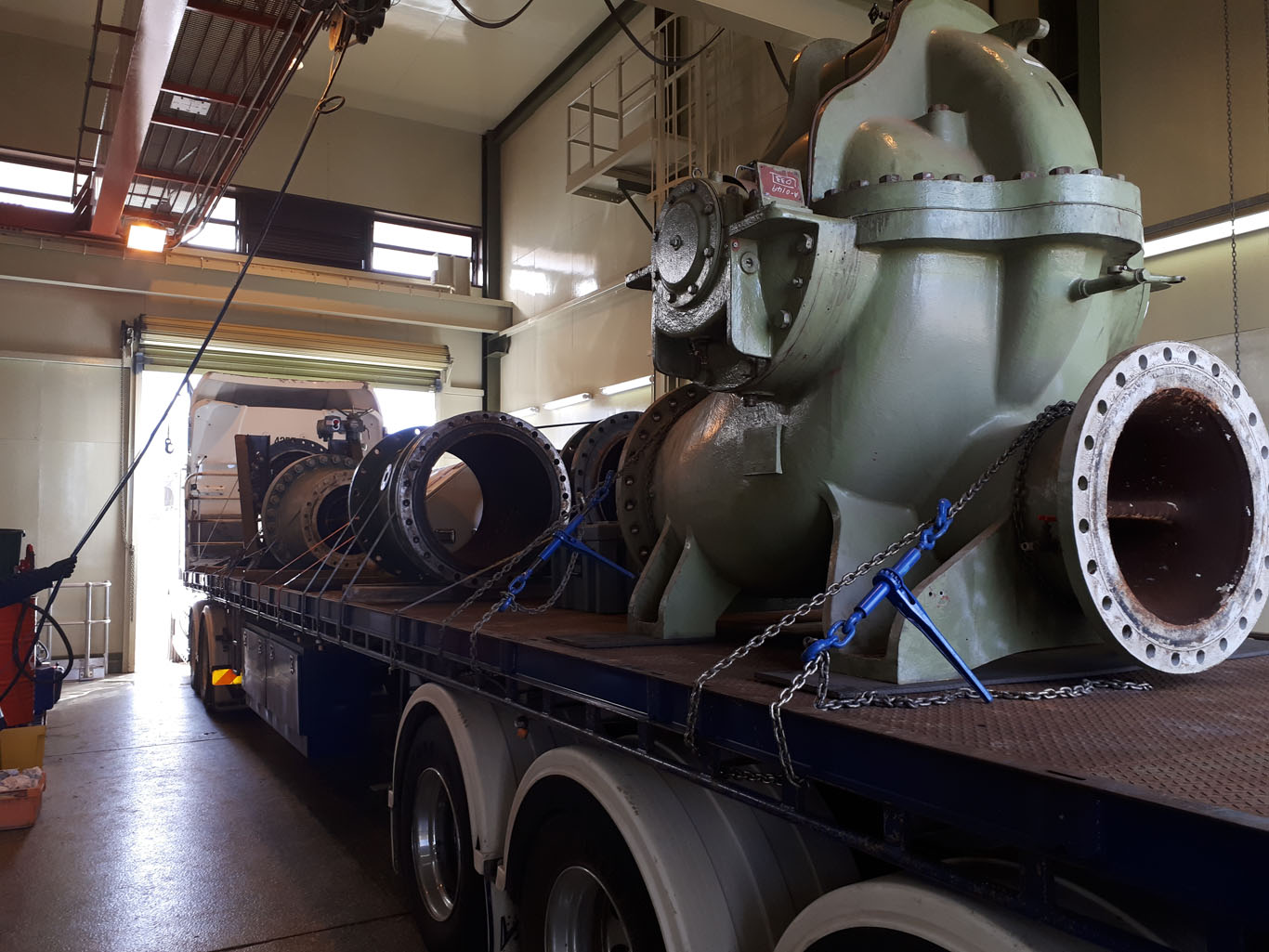 Carbody and Track Frames for 6060 Excavators